“The Essence Of Epica” is a unique, bespoke book by and about EPICA. It has been compiled using rare and candid photographs, memorabilia, and personal stories told by us: Mark Jansen, Simone Simons, Coen Janssen, Ariën van Weesenbeek, Isaac Delahaye, Rob van der Loo, and former members Ad Sluijter and Yves Huts, with extra commentary from people who’ve worked closely with.

Among the wealth of photographs included are baby photos, high school, and college portraits, plus performance shots and backstage scenes from the very early days all the way up to the present.

Each narrator tells the band’s story in the first person, beginning with their early life, teen years, key musical influences, and details of how we met. We describe how EPICA formed, found success and, through constant performing around the world, became what we are today. 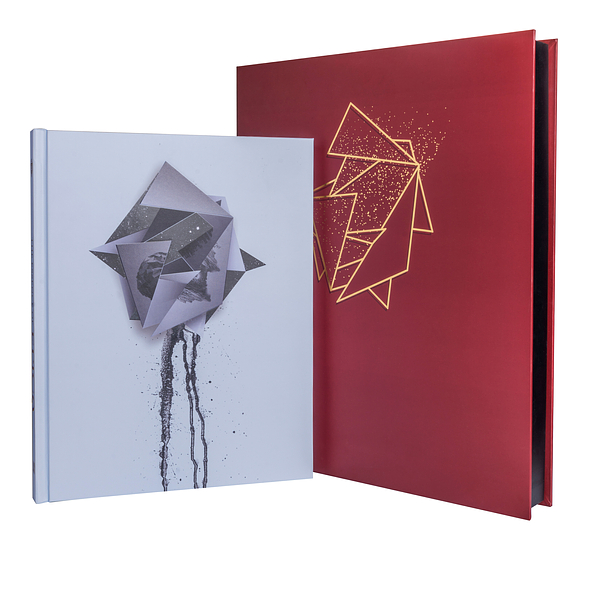 “The Essence Of Epica” will be available in two versions:

The “Classic” is a 224-page full-colour hardback, filled with over 200 images with a cover specially designed by Stefan Heilemann.

The “Signature” is the same hardback in a deluxe clamshell box, signed by the band, with three exclusive original art prints created by Stefan Heilemann.

The book will be published on December 9, 2019. “The Essence Of Epica” is only available for pre-order HERE!

Here is the latest EPICA Vlog! Join us for episode 8 with an behind the scenes look at the vocal recordings with… https://t.co/kJSzeNhxqQ