We are celebrating the 10th anniversary of our milestone album ‘Design Your Universe”. To mark this special occasion, we will be re-releasing this fan-favorite album as a Gold Edition on October 4th through Nuclear Blast. This edition will contain the album remixed and remastered by Joost van den Broek with updated artwork and a 2nd disc containing newly-recorded acoustic versions of DYU songs.

“Design Your Universe is an album that is very dear to me not only because of the music, but also because of the message behind it. I am looking forward to the anniversary release and all the upcoming shows. The bonus CD is a worthy addition to DYU and I can’t wait for you all to hear the songs” – Simone Simons 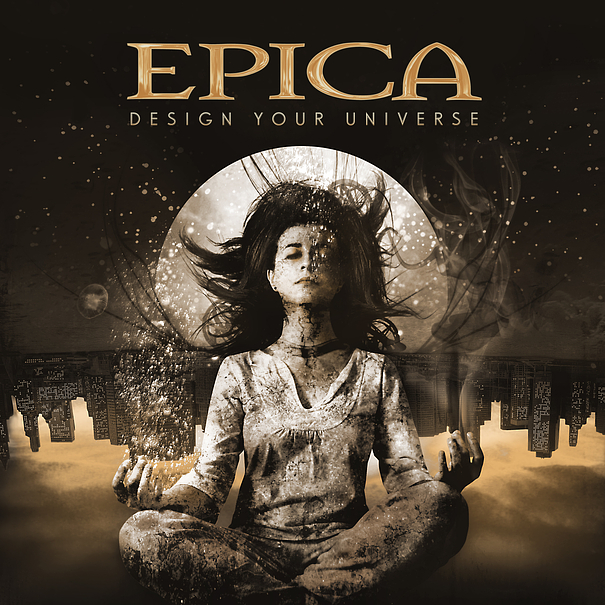 Design Your Universe will be re-released as a 2-CD version and a digital version. Next to that the acoustic songs will be released as a separate Picture Disc.

Here it is our latest studio VLOG. In this episode you get a behind-the-scenes look at the recording session of the… https://t.co/sAu0eWTaTF