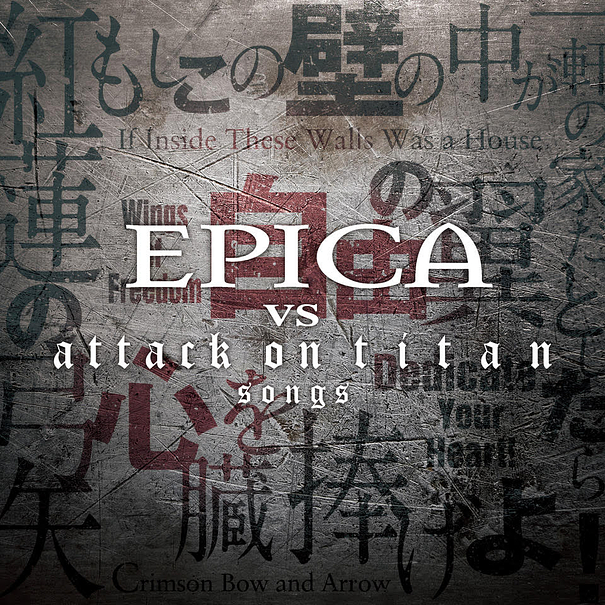 “The Attack on Titan EP is a project very close to my heart. More than ever I was involved in arranging and producing and I am very proud of the result! Very cool to see how these Japanese anime-songs turned into EPICA songs more and more every step of the way!!! I’m very excited that our Attack on Titan EP will be available outside of Japan.”
– Coen Janssen

We have some very cool stuff for you coming up, so stay tuned!

Here we go we again! Counting the days before the release of EPICA#8. Here is Vlog episode number 10! VLOG 10: https://t.co/I2dTp2eHJQ