2009 is going to be a great year for Epica and their fans.
First of all, the 8th of May the long expected “the Classical Conspiracy” live-album will be released (for more info scroll down), and secondly, a brand new studio album will be released in September or early October of the same year! To celebrate this release Epica will perform at one of the most beautiful dutch venues: Paradiso!
The show will take place on Saturday the 10th of October. The pre-sales will start at the 25th of April. Be sure to get your tickets in time.
Try outs for the new album will take place in Escape - Veenendaal and Vera - Groningen. 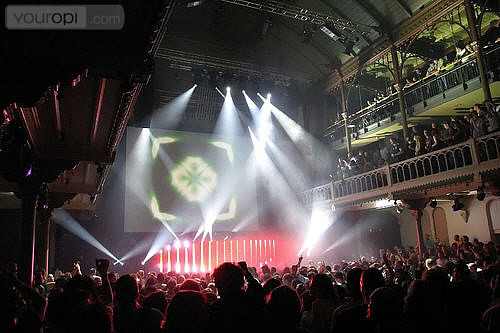 Here we go we again! Counting the days before the release of EPICA#8. Here is Vlog episode number 10! VLOG 10: https://t.co/I2dTp2eHJQ